When sending an instant message using Skype for Business, you may see the error message "This message wasn't sent to ..."  This can be caused for a variety of reasons. 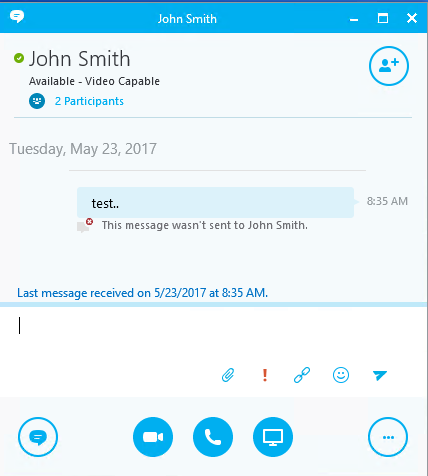 This is due to a bug in the Microsoft Office Software released as an update sometime in October of 2016. The status that the user sees is showing that the second user is signed into Skype for Business Desktop client and a Polycom phone as well.

Ensure both users update their version of Office or Skype for Business to a version that is at least 7766.XXXX or higher. To update Office see How to Manually Update Microsoft Office Products

The first user sends an instant message to a second user. The  first user sees a message like the screen shot below 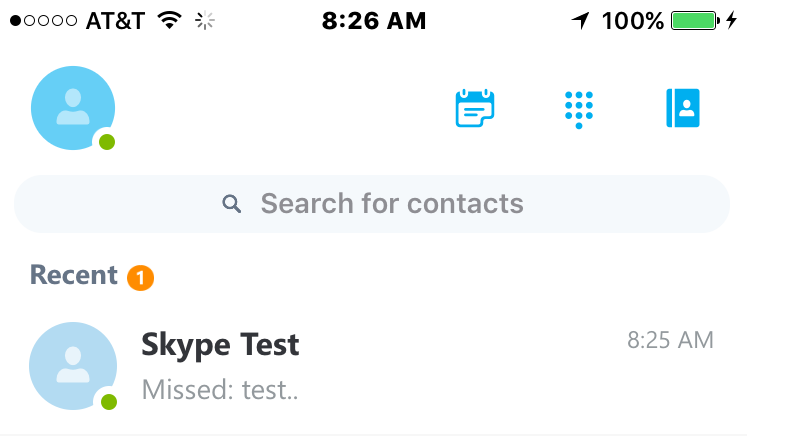 Make certain that users are signed in to a single primary device. If signing in to mobile is necessary, sign out of desktop client.